IndieVest Pictures was a full-service independent film studio, financier, and theatrical distributor that provided investors and filmmakers an alternative avenue to finance, produce and distribute independent feature films in the marketplace. The company searched for distinctive screenplays with standout characters, which attracted great actors and innovative filmmakers. With a combination of realistic personalities, horrific situations and hilarious observations, ‘Knights of Badassdom’ has the potential to become a rite-of-passage classic.

I was tasked with creating a series of marketing collateral and initiatives that would motivate investors to become involved as producers. Here are a few sales sheets, the investor guide and the online site for the film. 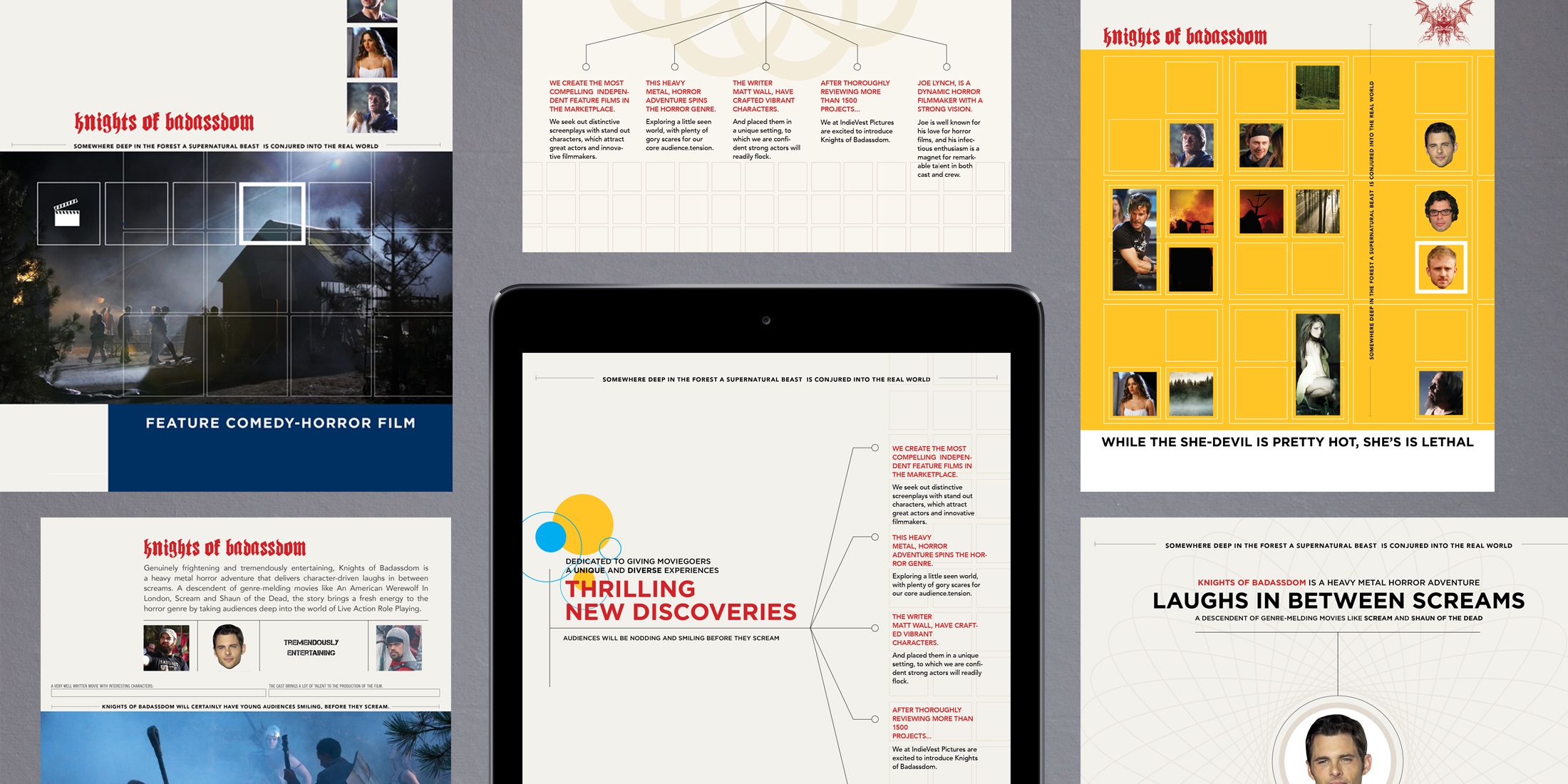 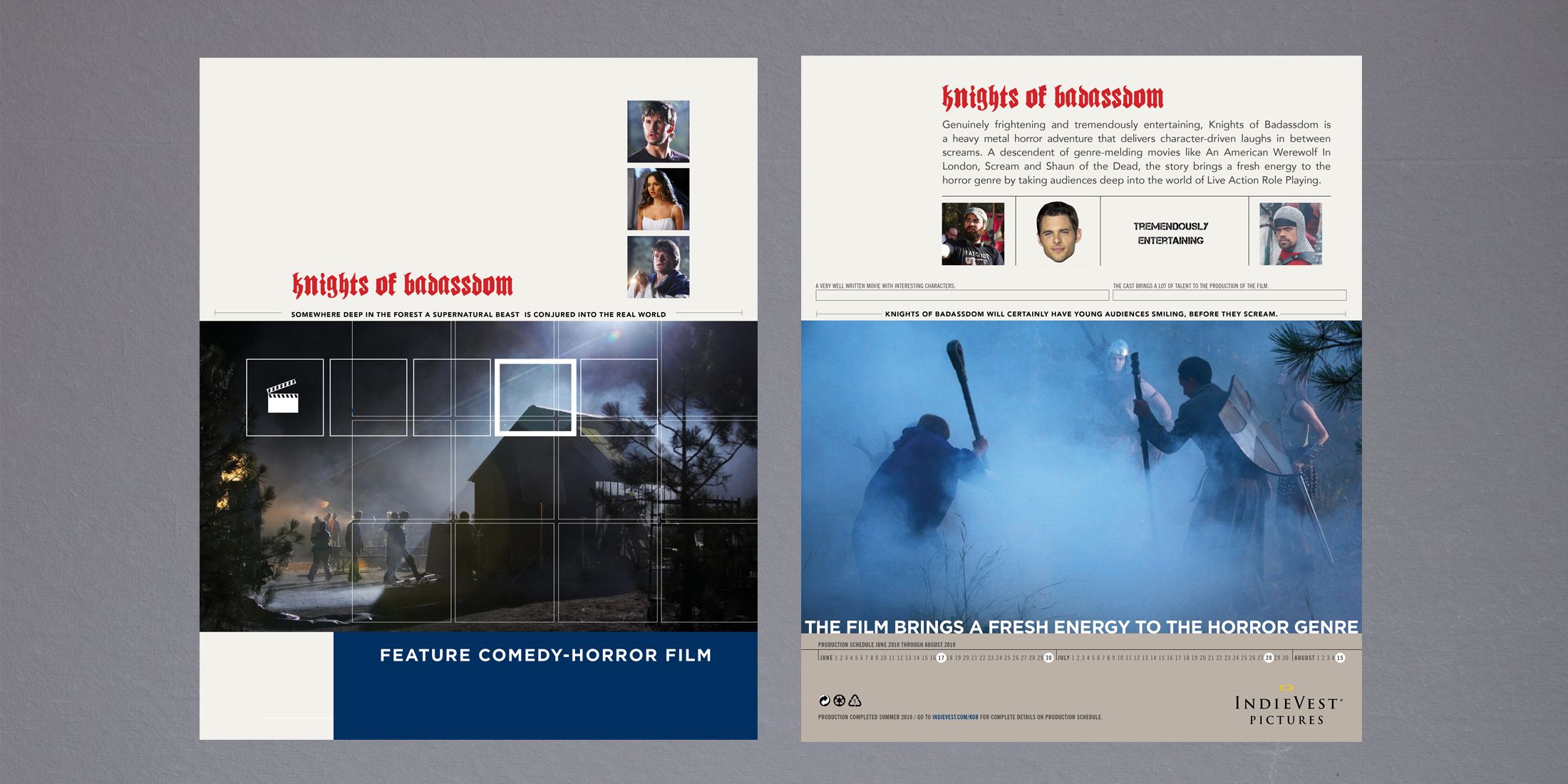 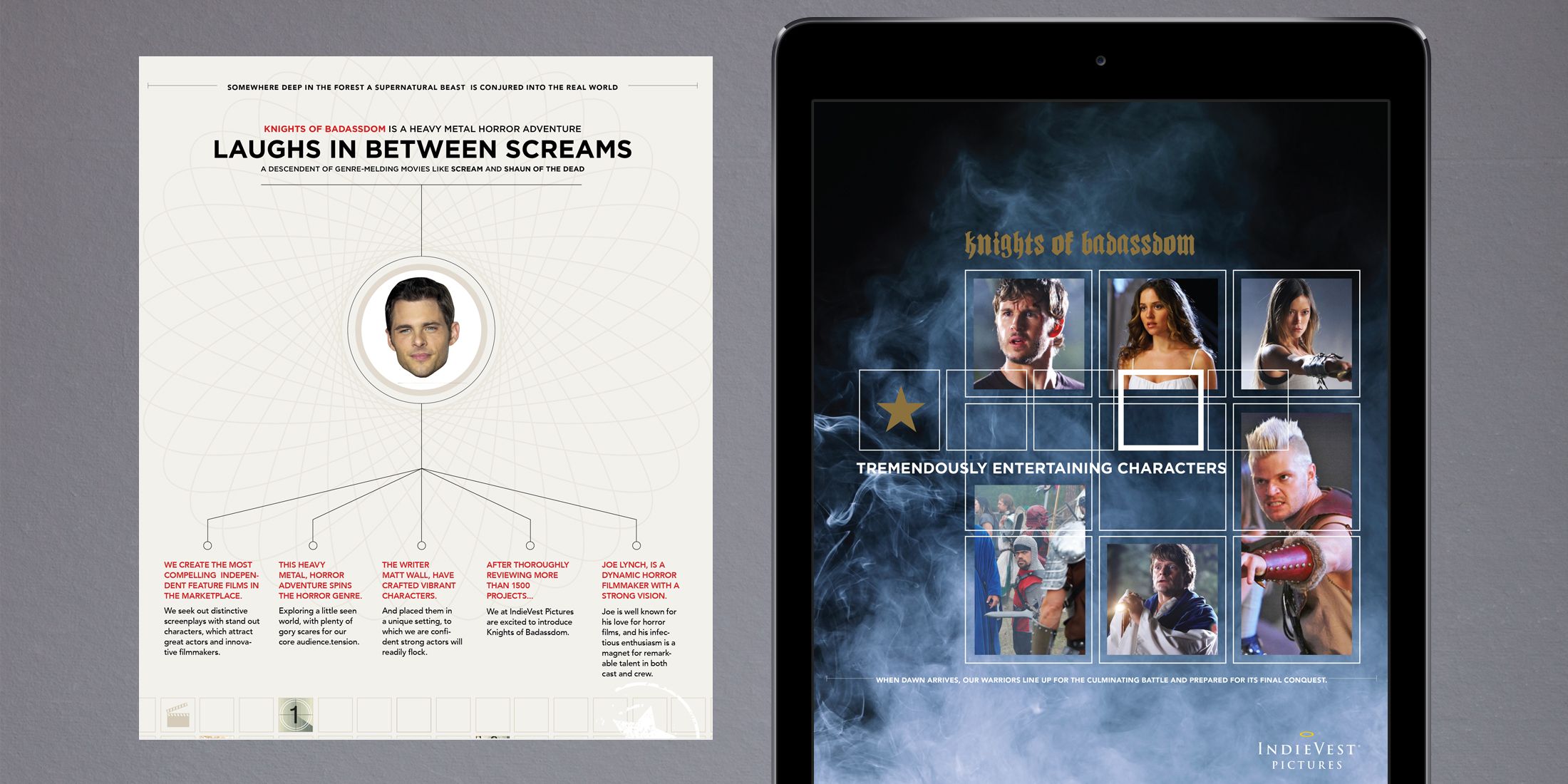 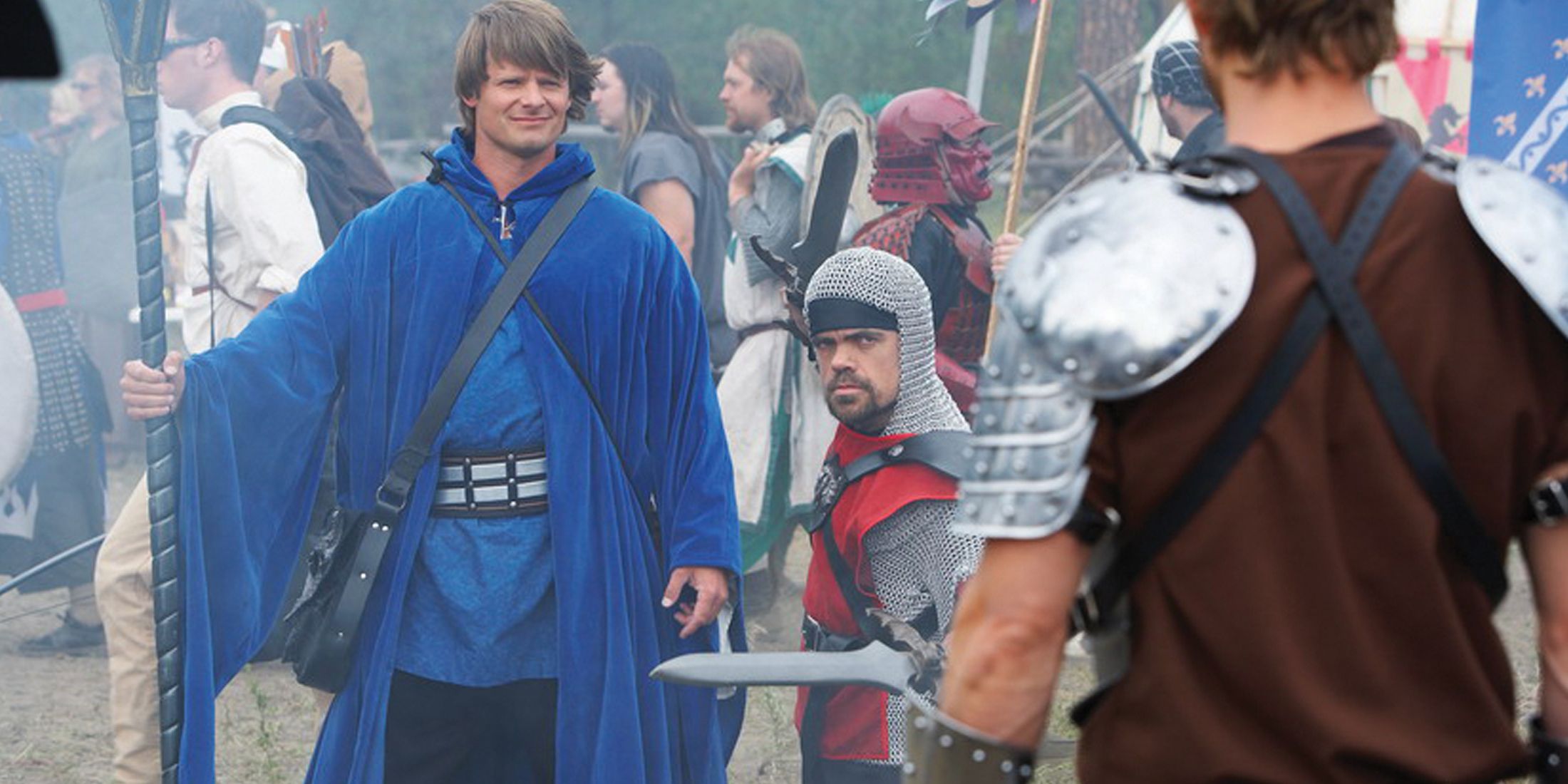 “Creativity is a wild mind & a disciplined eye.” -Dorothy Parker