The West Hollywood Sports Festival is a premier multi-sports festival that unites athletes and spectators. The four-day event takes place on Labor Day Weekend in various venues throughout West Hollywood and UCLA. The event encourages and supports the development of active and healthy communities, cultivating equality within the LGBTQ communities.

The team behind WSF wanted a bold and modern look. Their 22-42 year-old audience demographic are technically savvy, social media enthusiasts and participants. The look for the 360 campaign was primarily digital, with a unique social media campaign and a series of print collateral to support the marketing efforts.

The WSF magazine is the signature piece for the event. The magazine showcases the best of the multi-sport event, presenting the teams, volunteers, a few participants, advertisement efforts, letters from readers and bios from some of the sports leaders. I produced a publication with a total of eight different covers, one for each sport, while the content inside was the same across the sports. Collateral created for the sports event sponsored by the City of West Hollywood in California included a poster campaign, multiple promotional items and social media centered on the vibrancy of sports.

Recognition in design from the City of West Hollywood 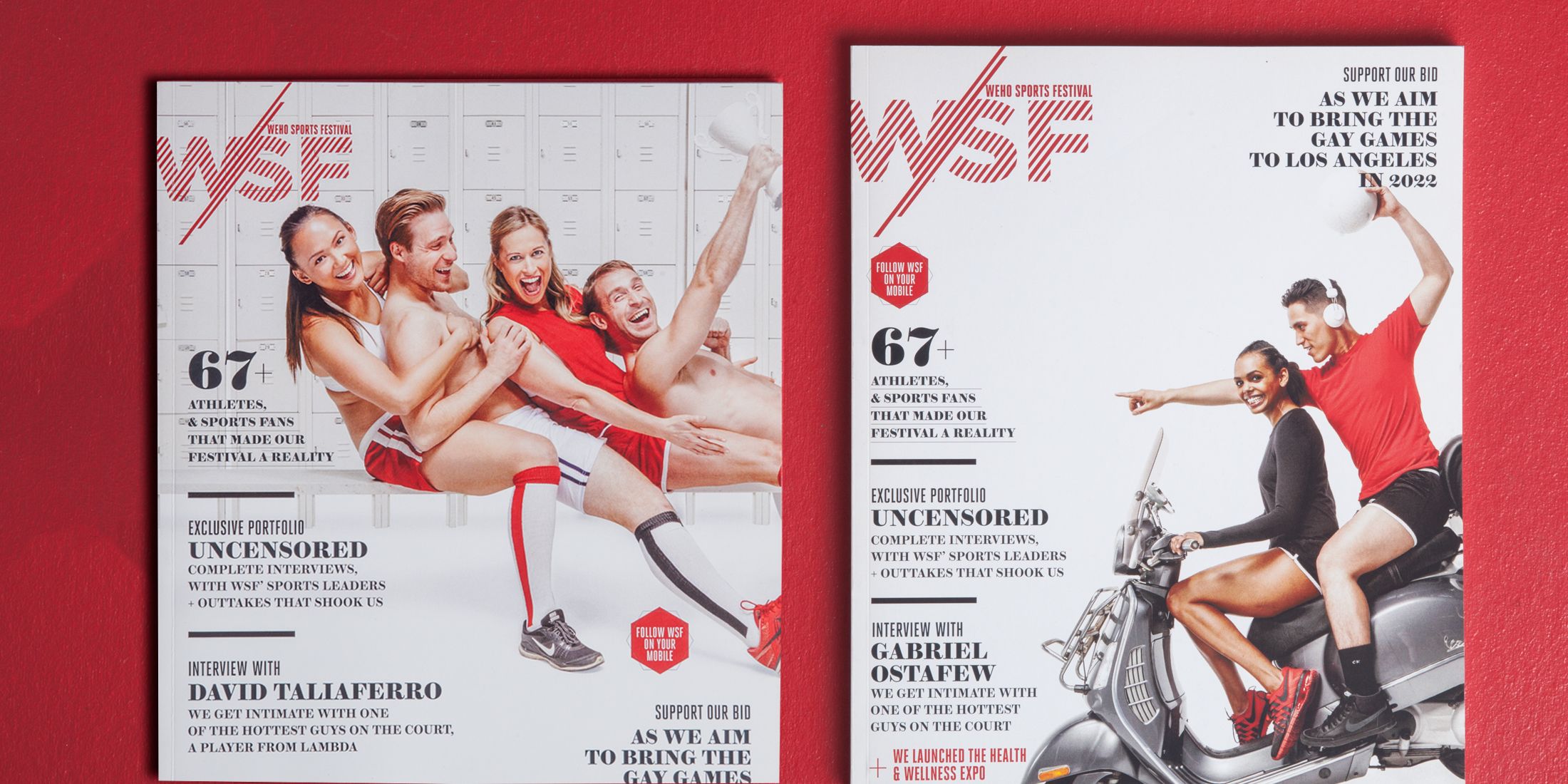 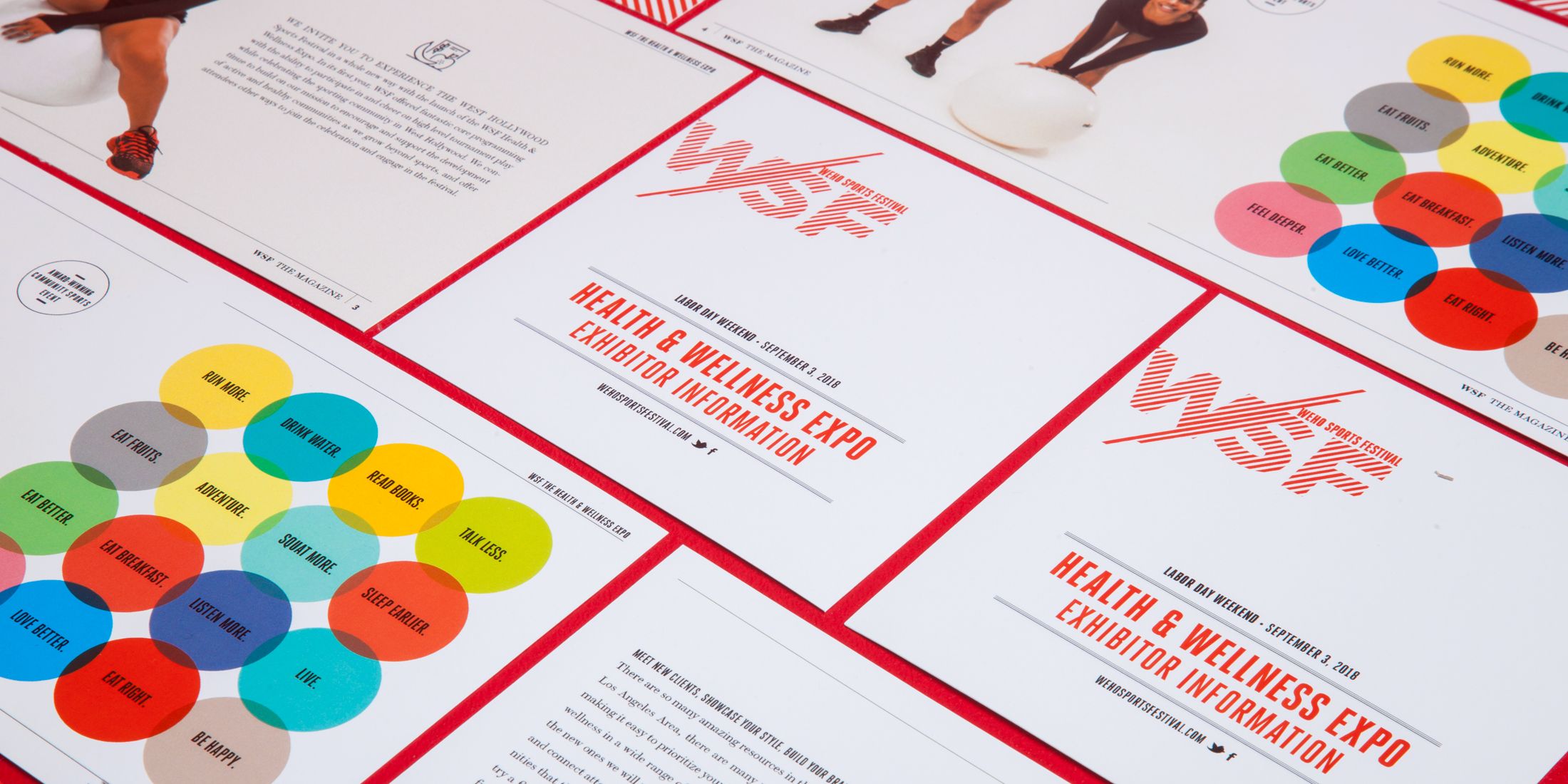 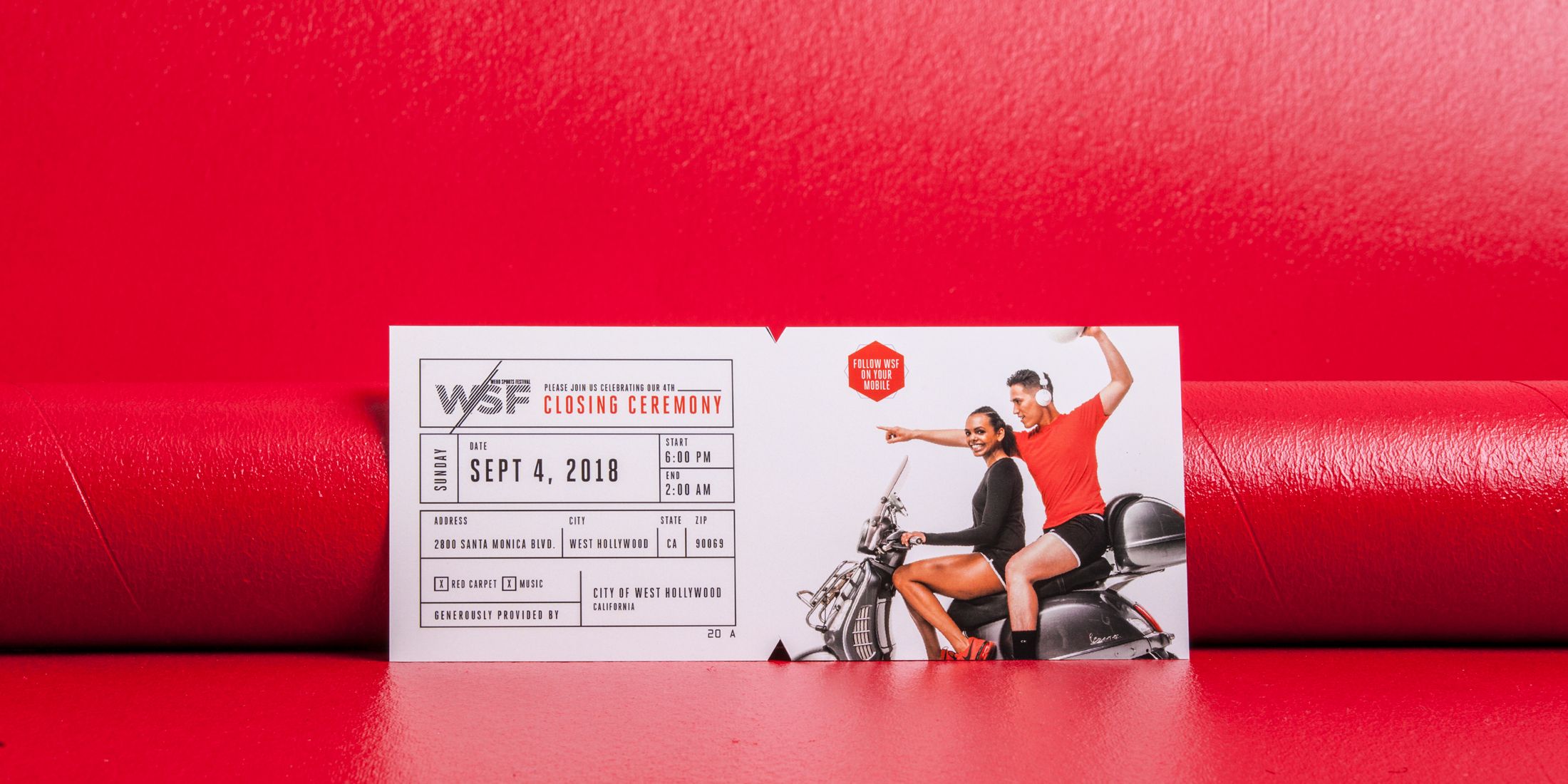 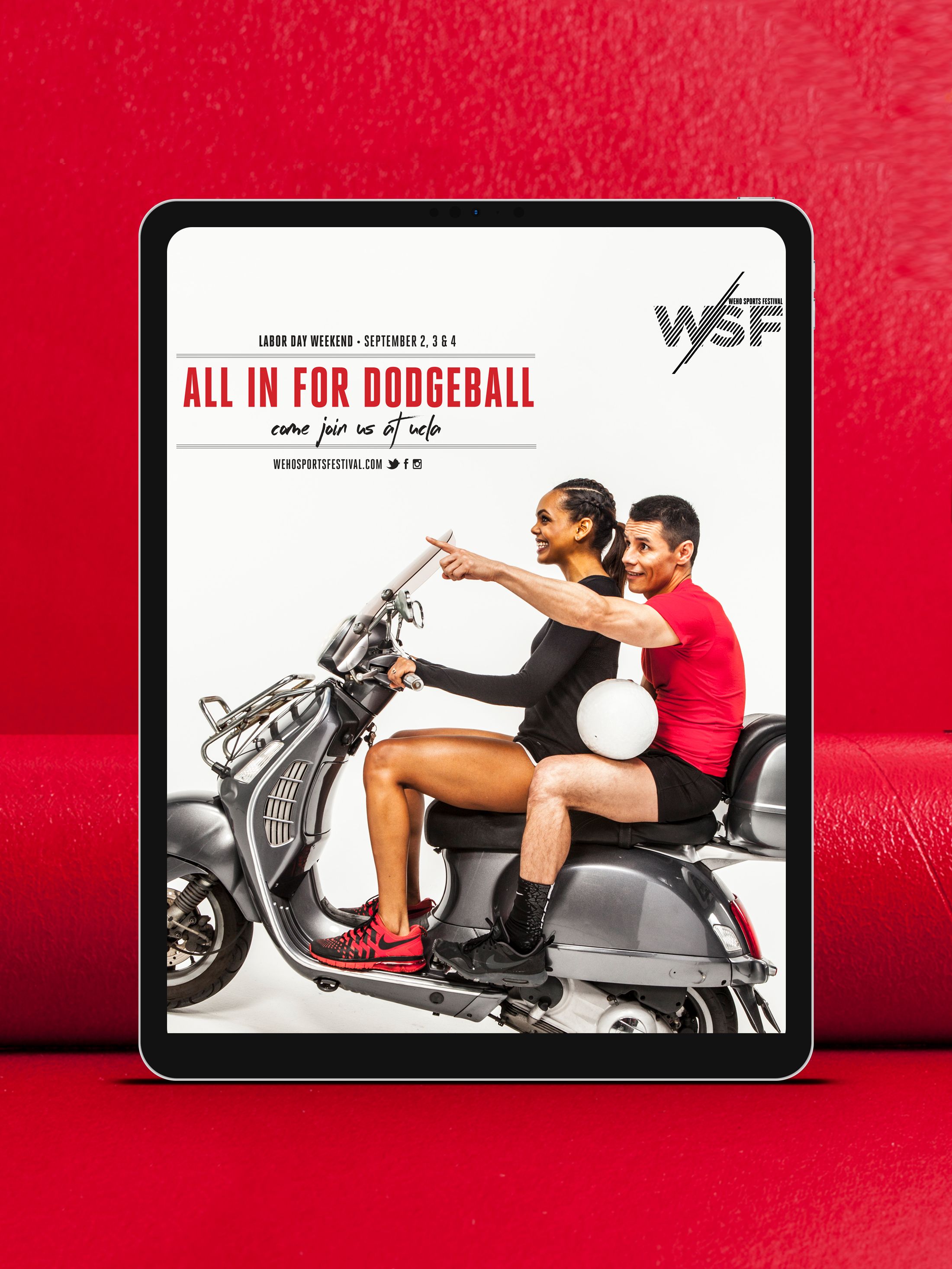 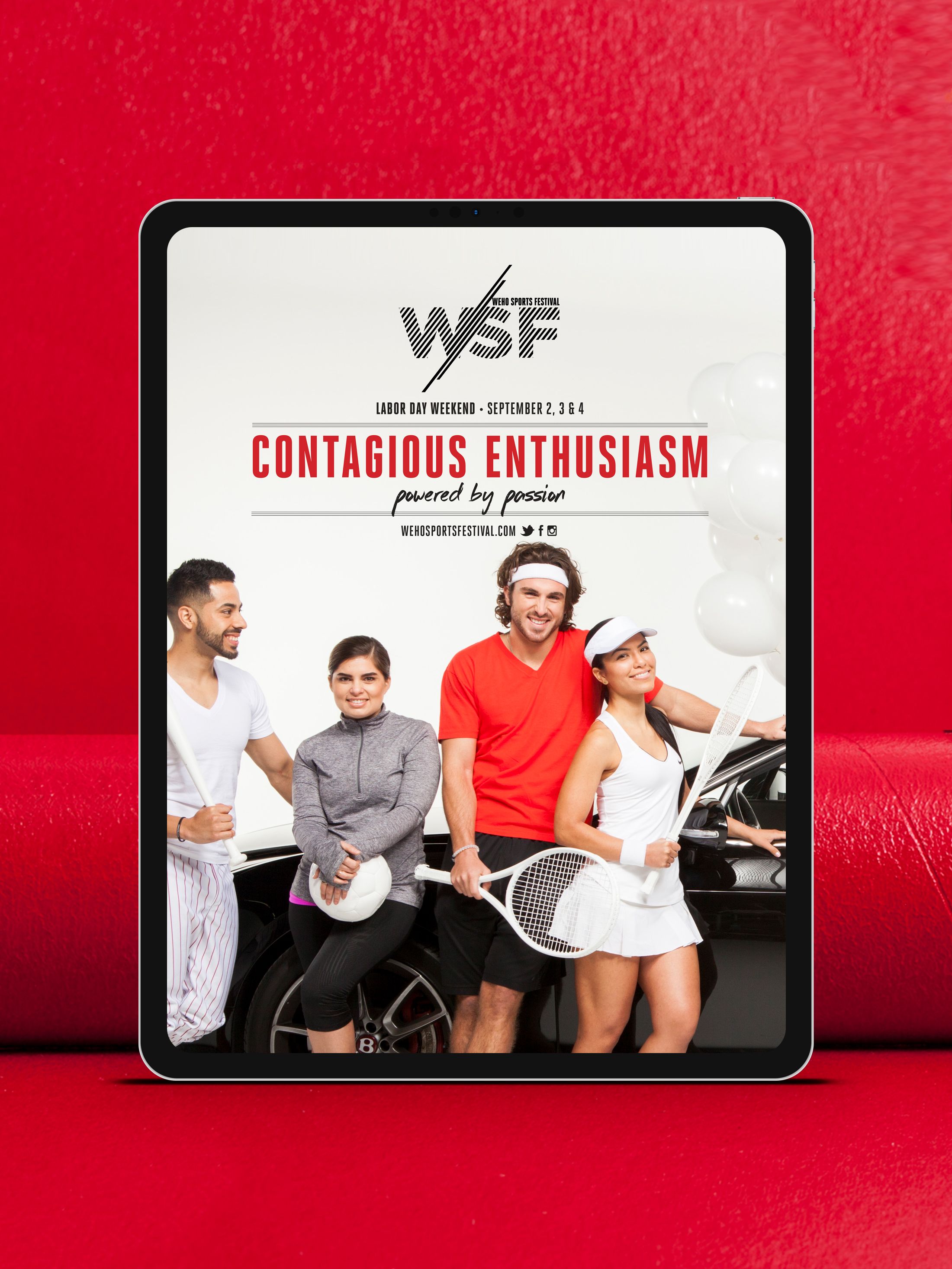 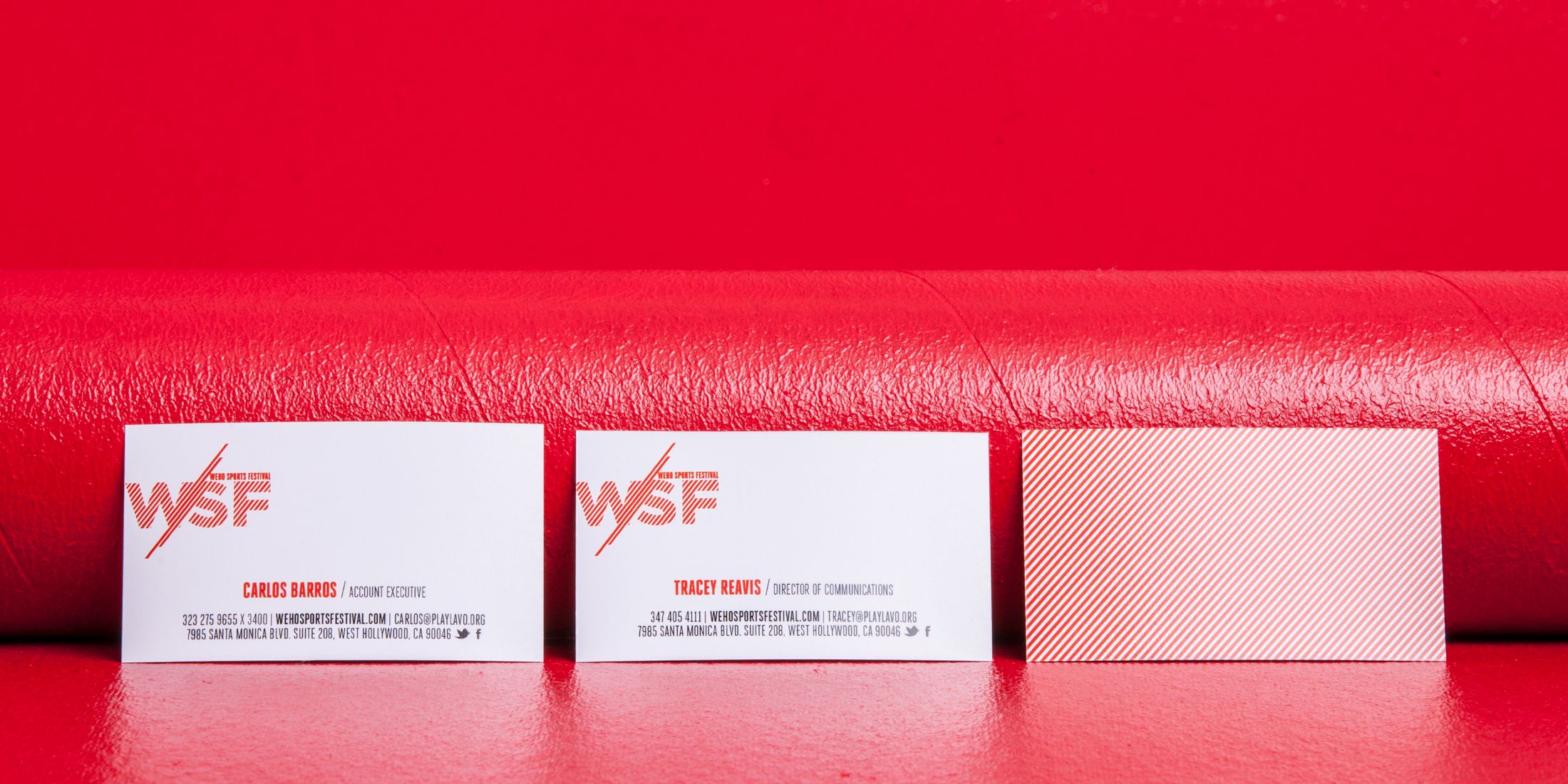 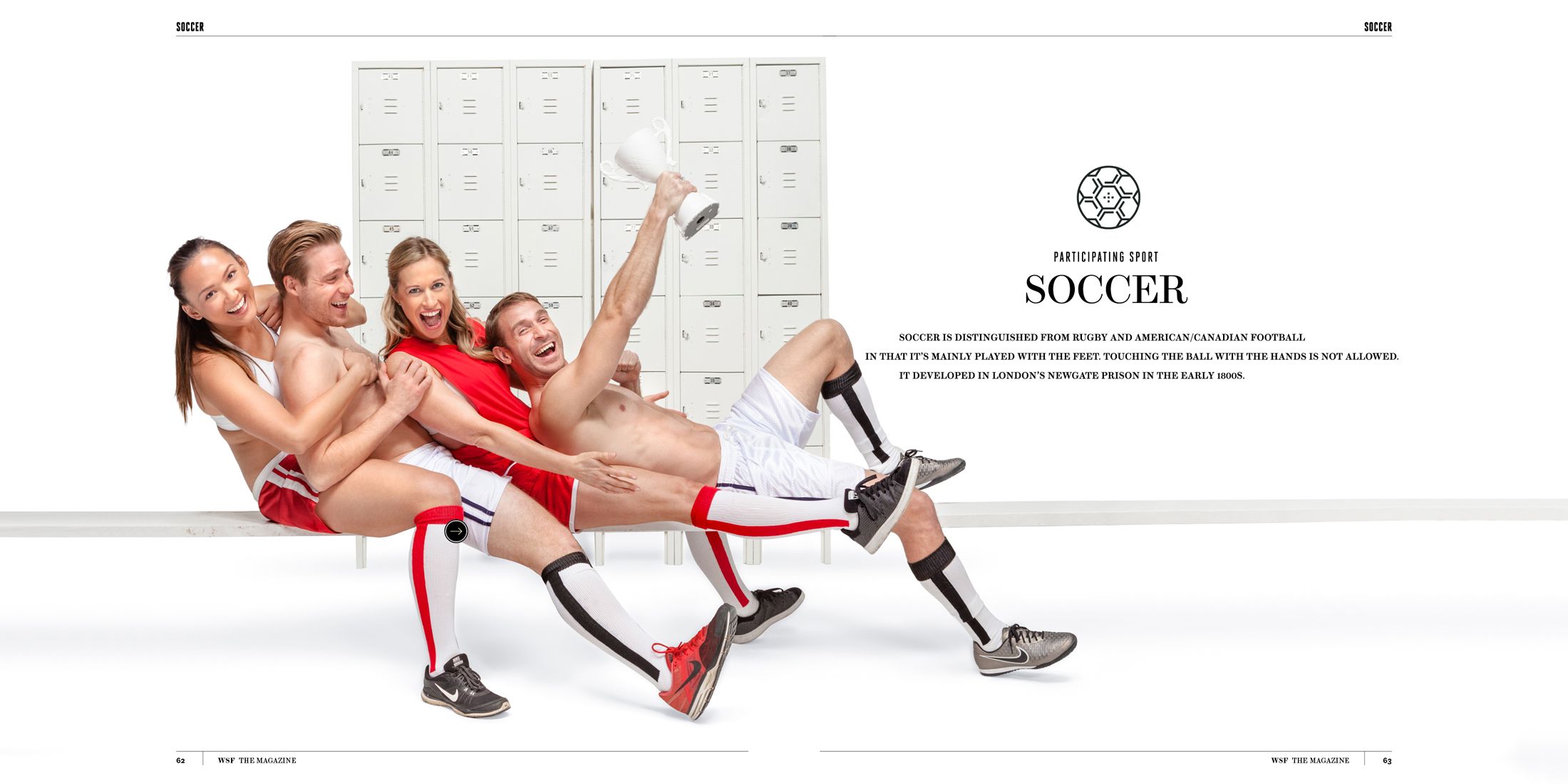 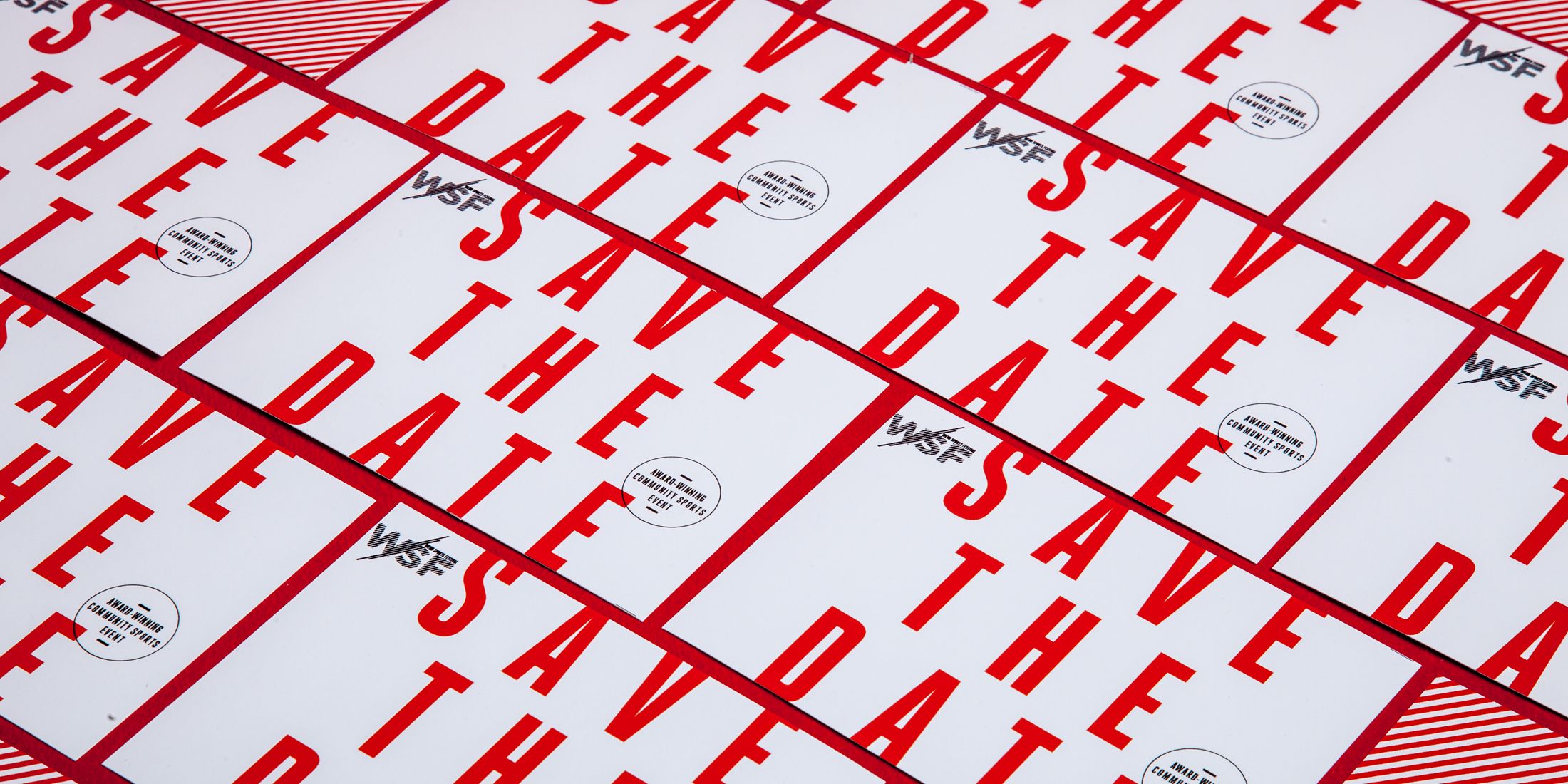 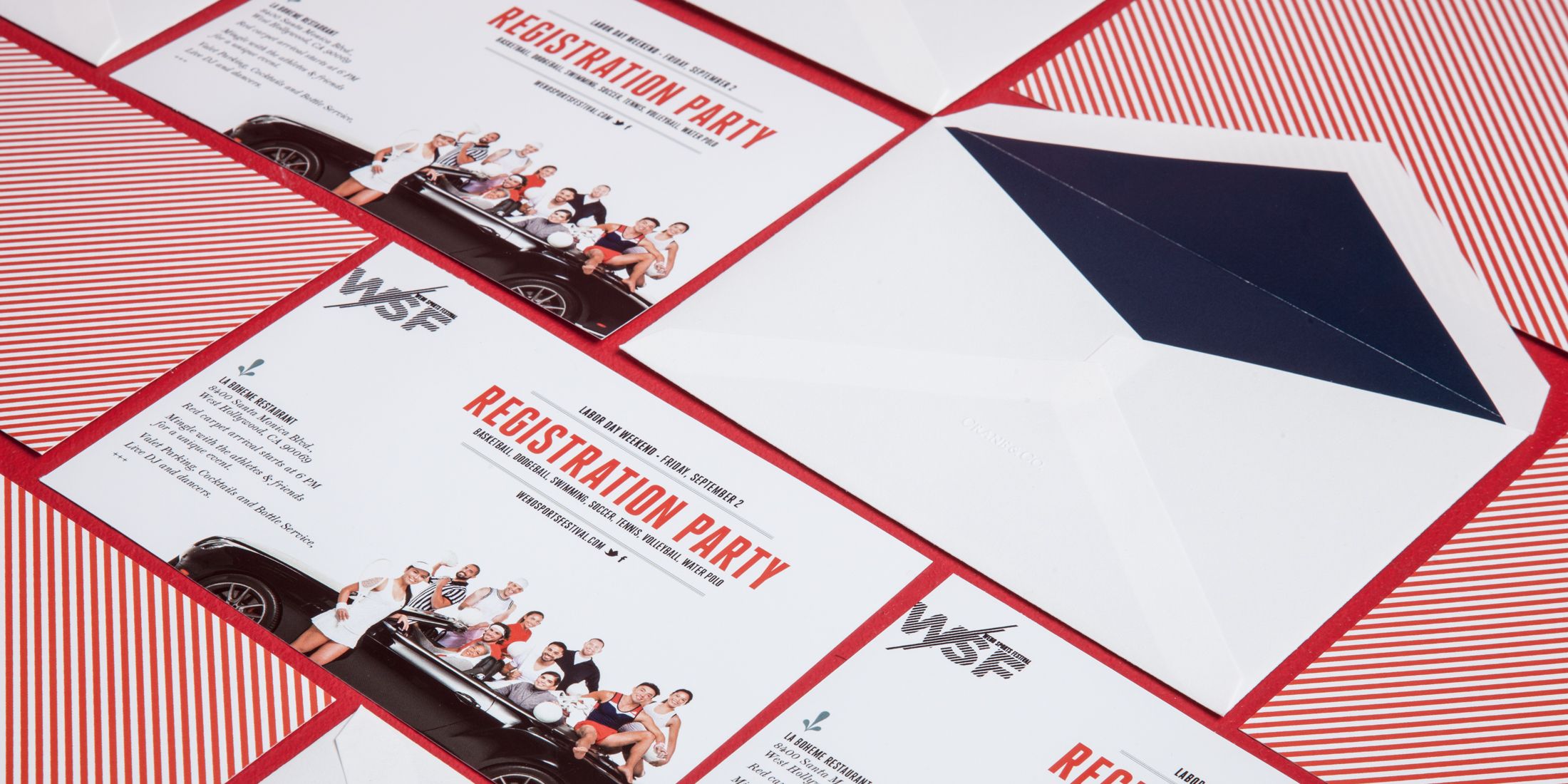 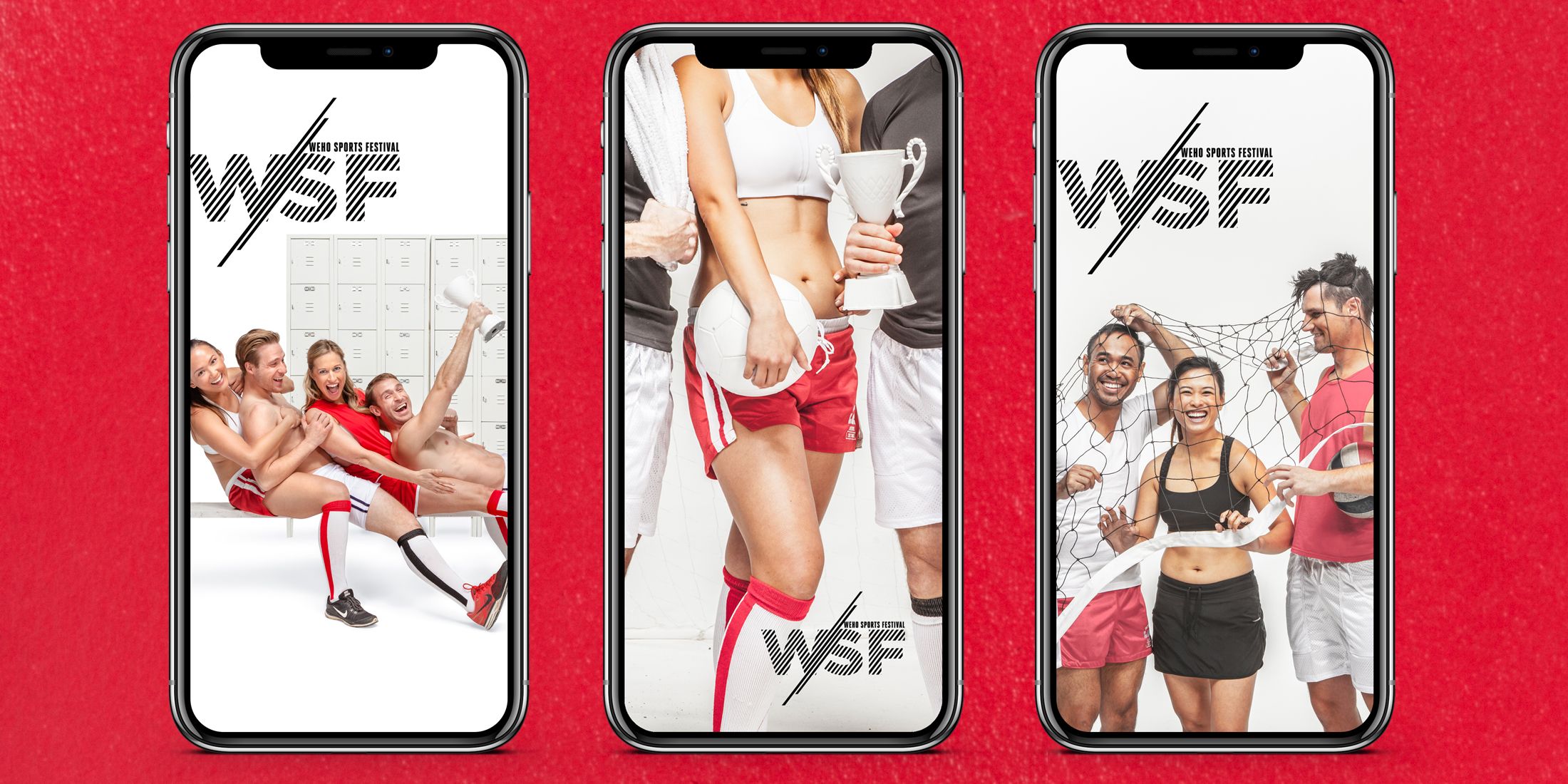 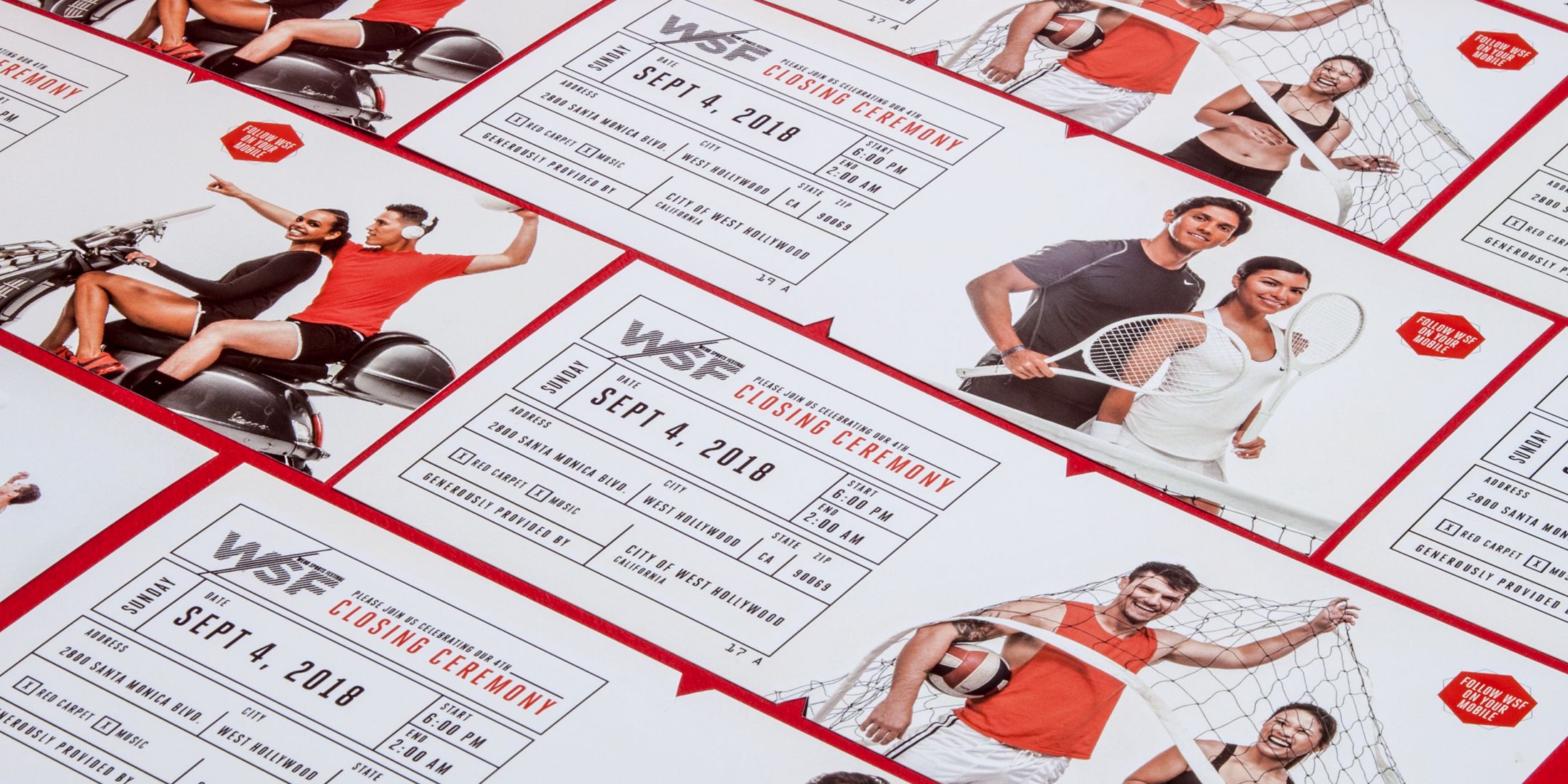 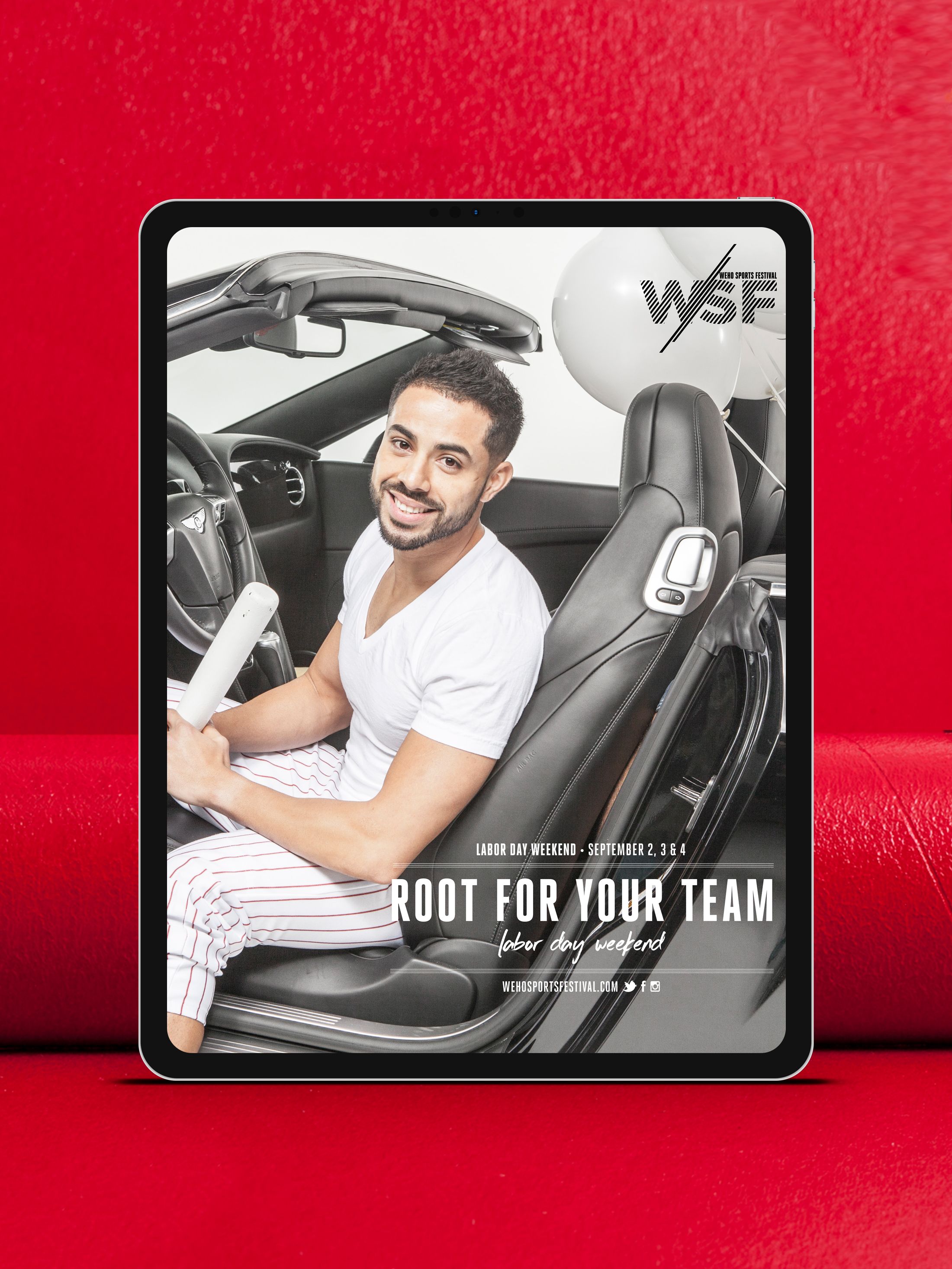 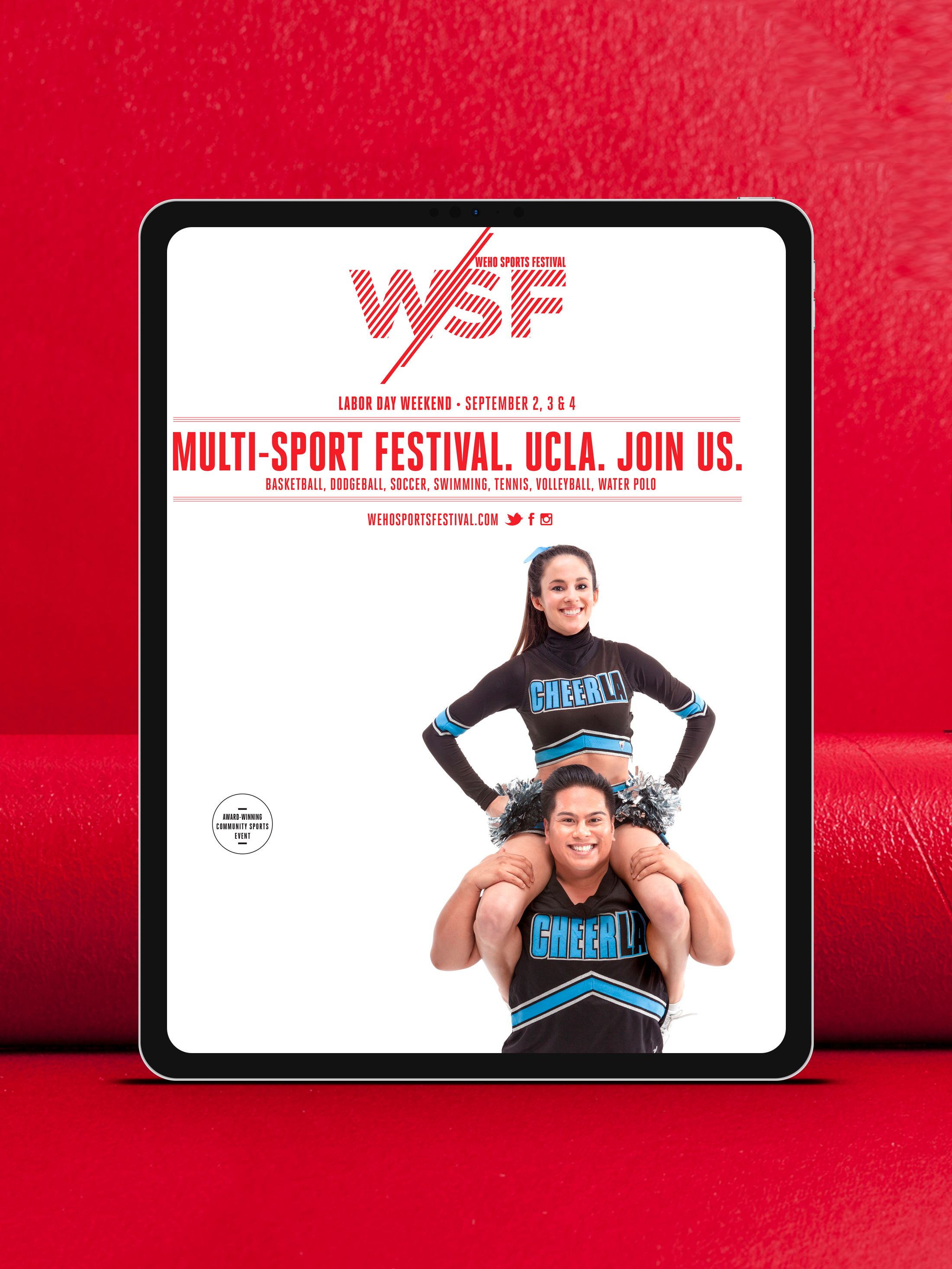 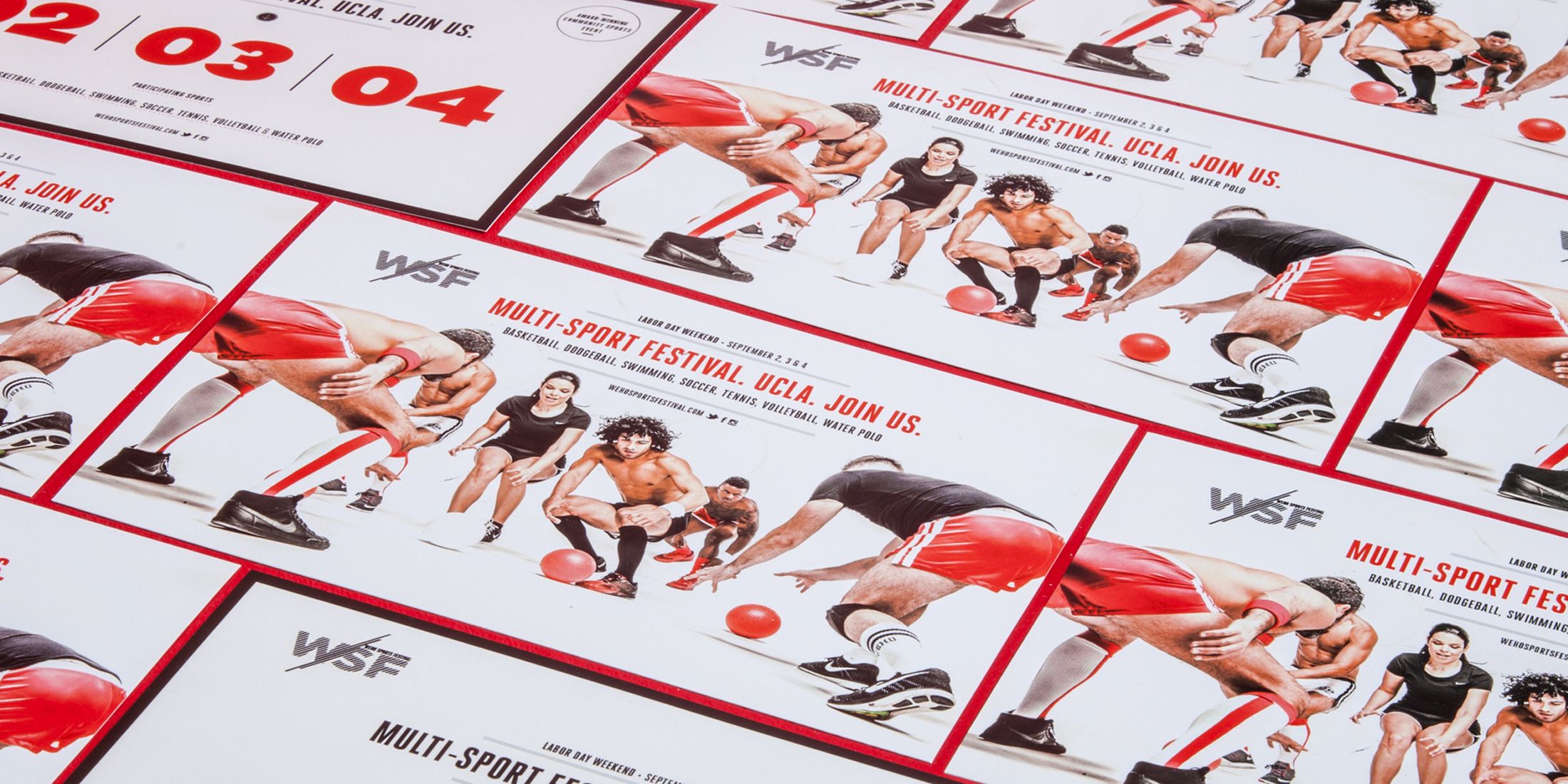 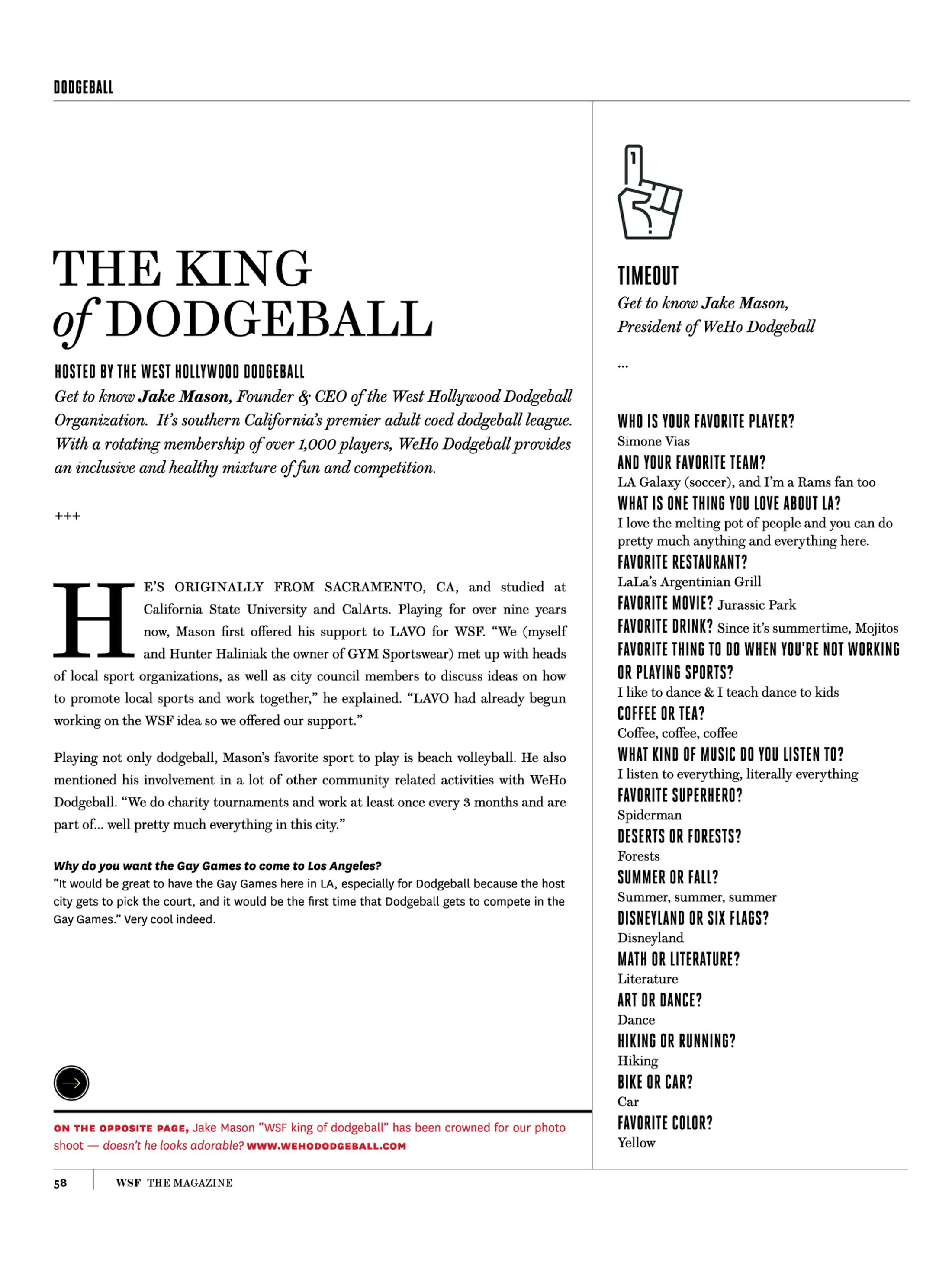 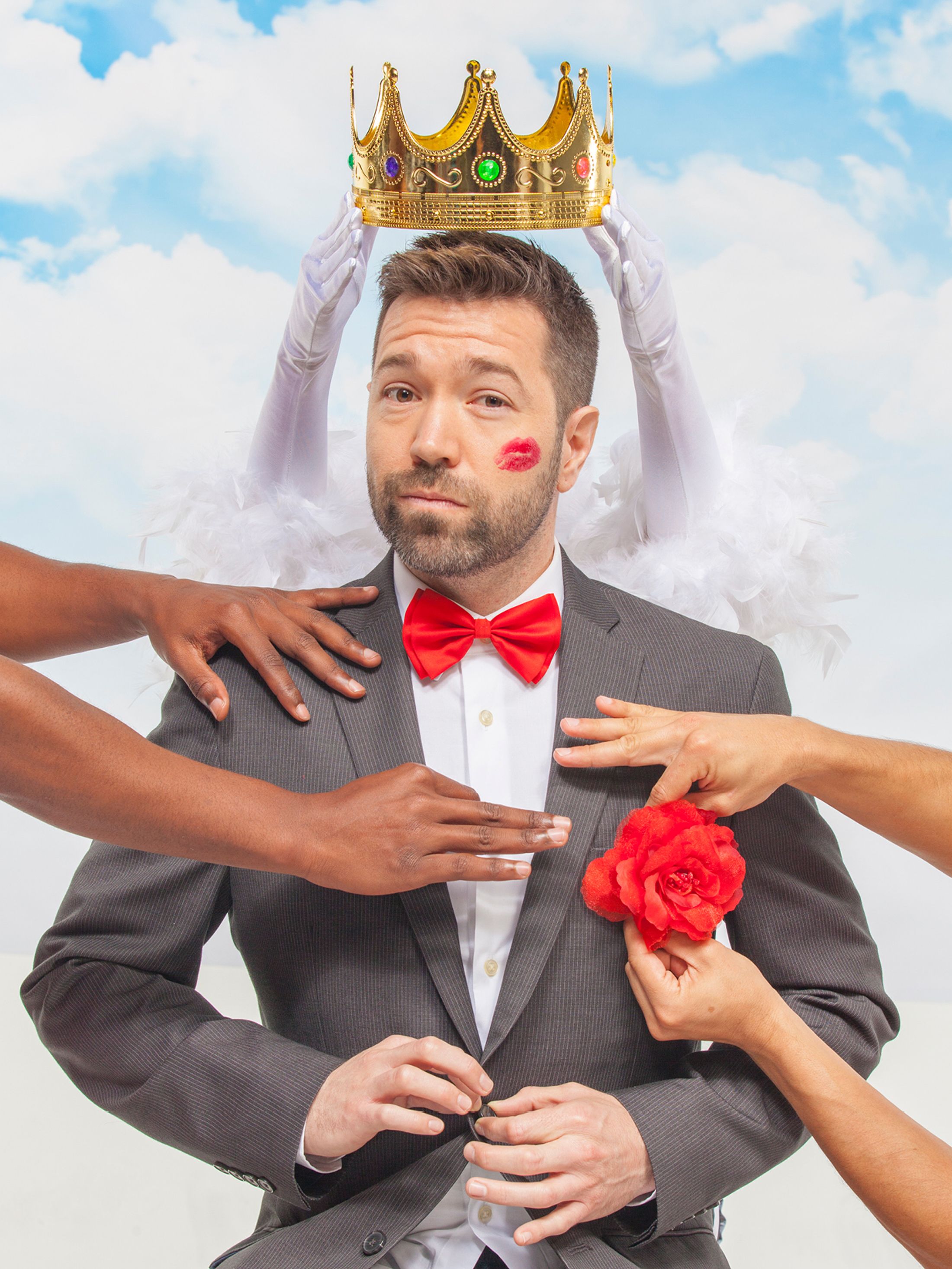 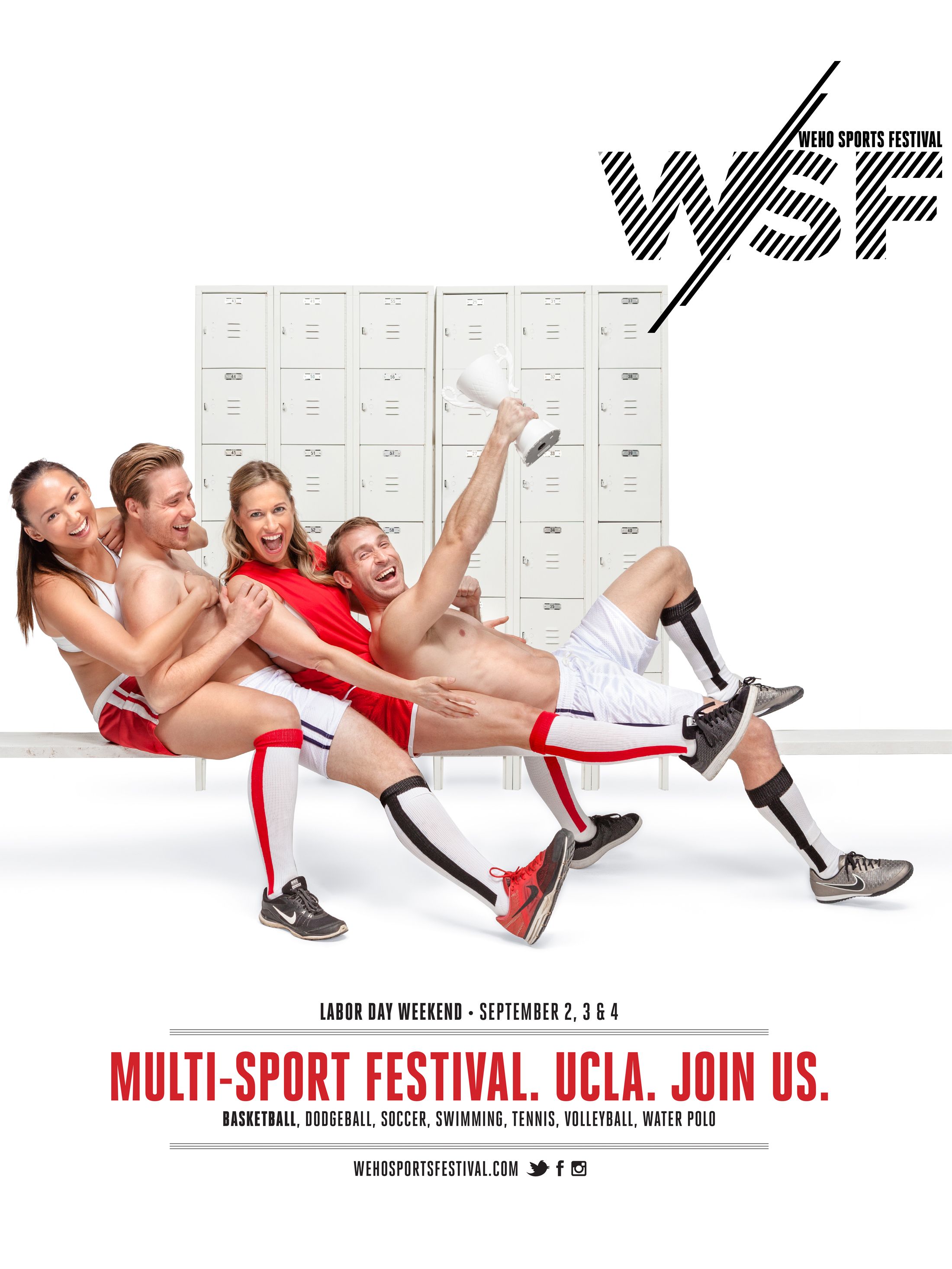 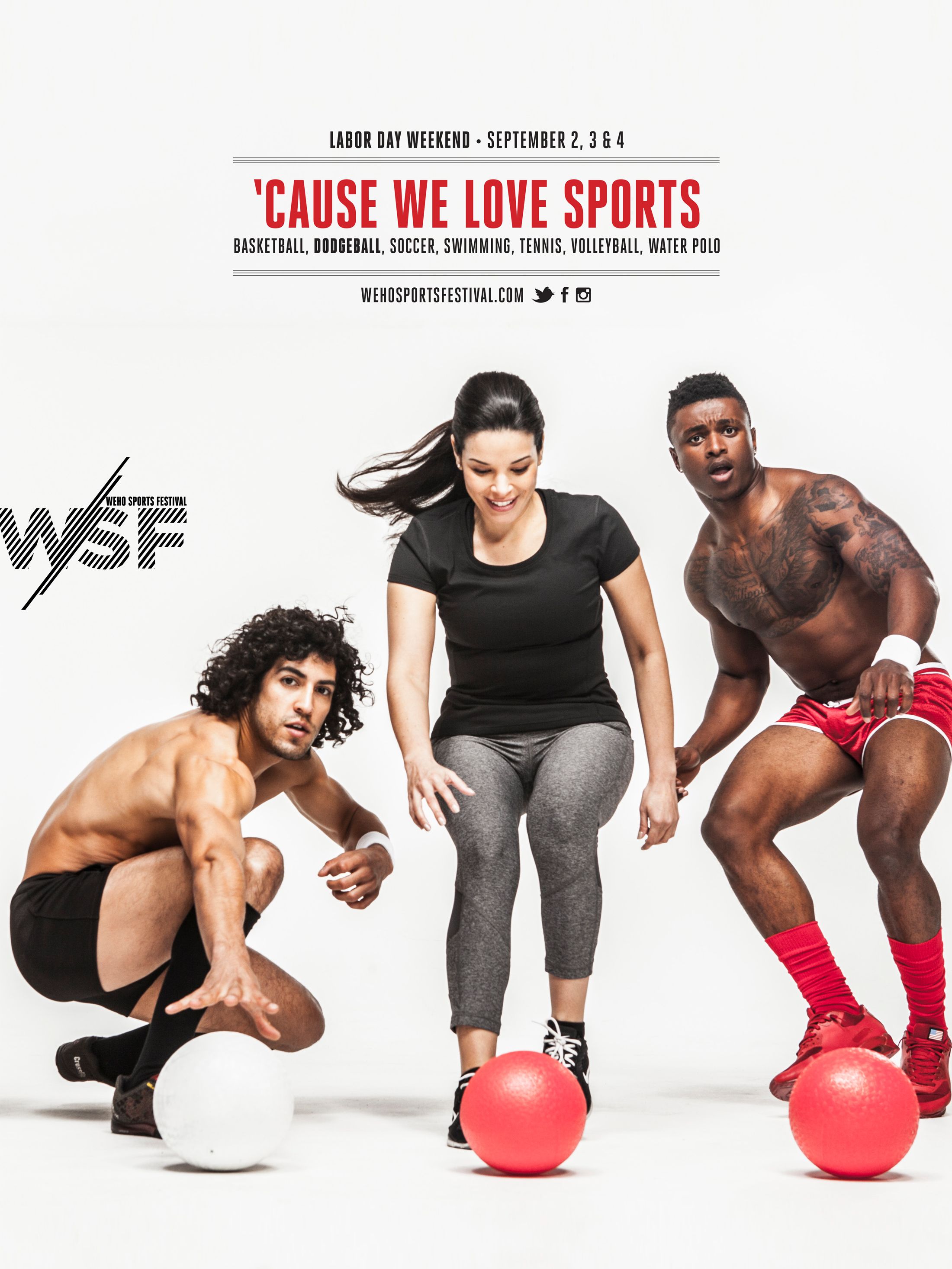 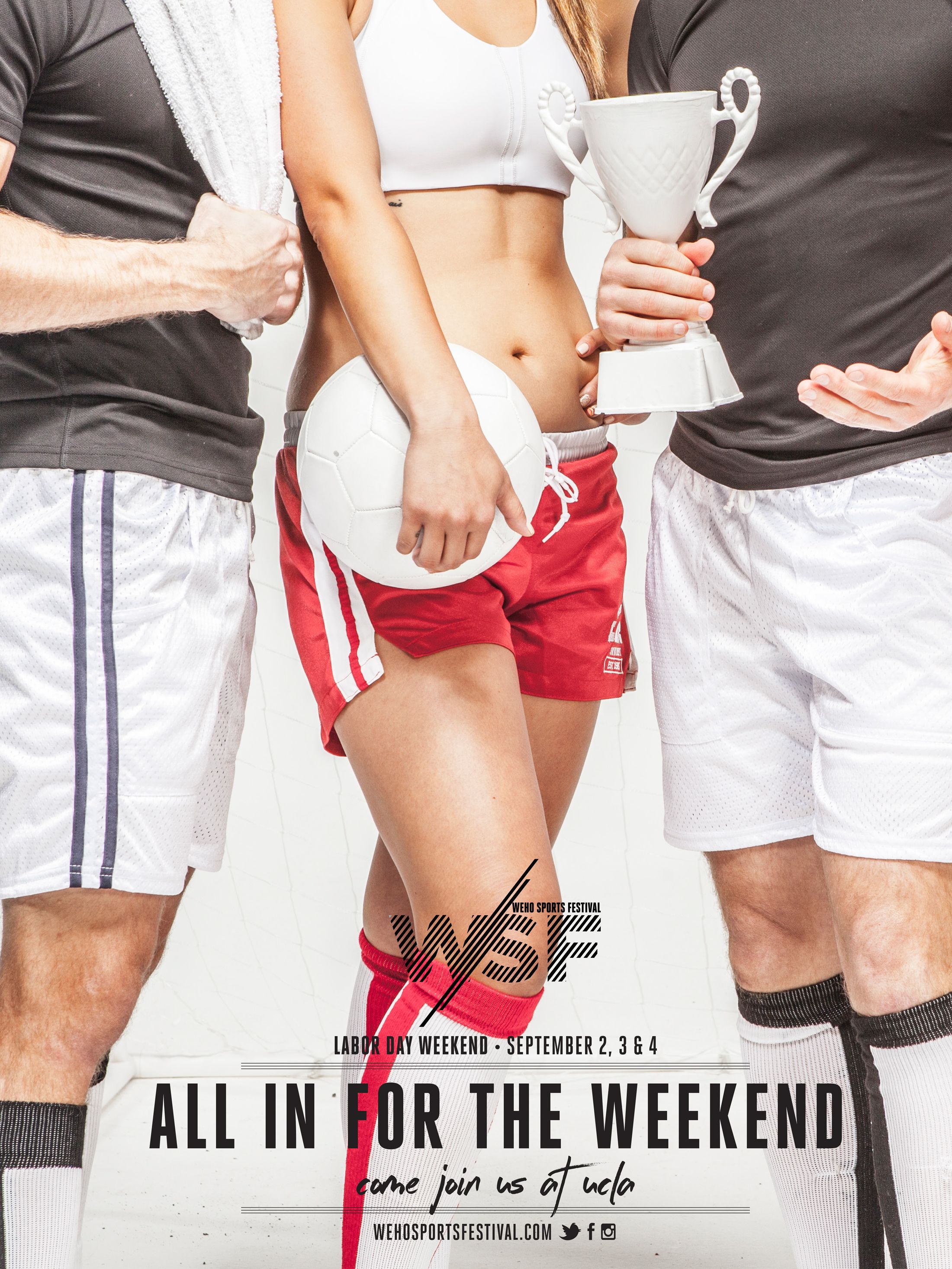 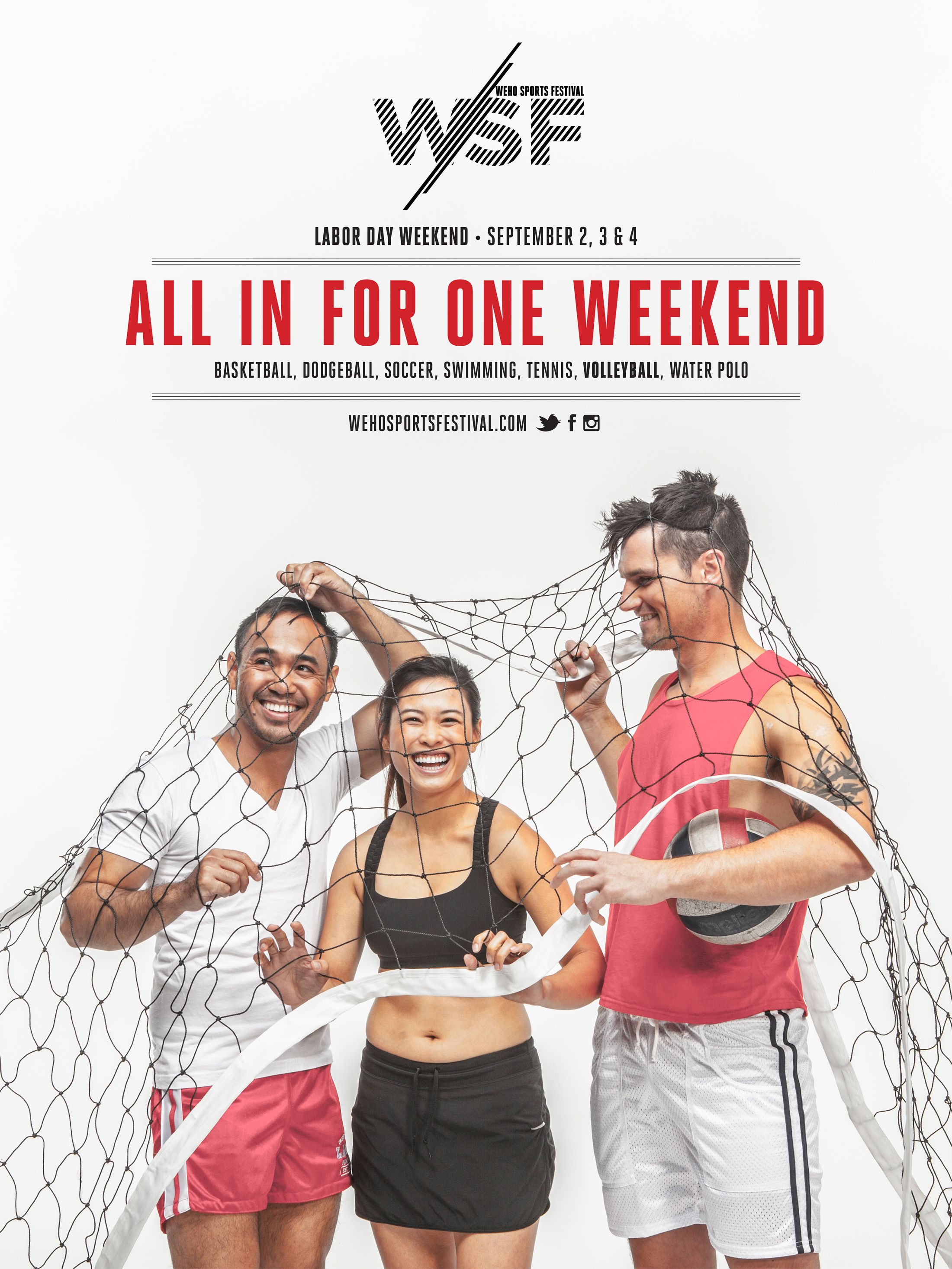 “Simplicity is the ultimate form of sophistication” -Leonardo Da Vinci